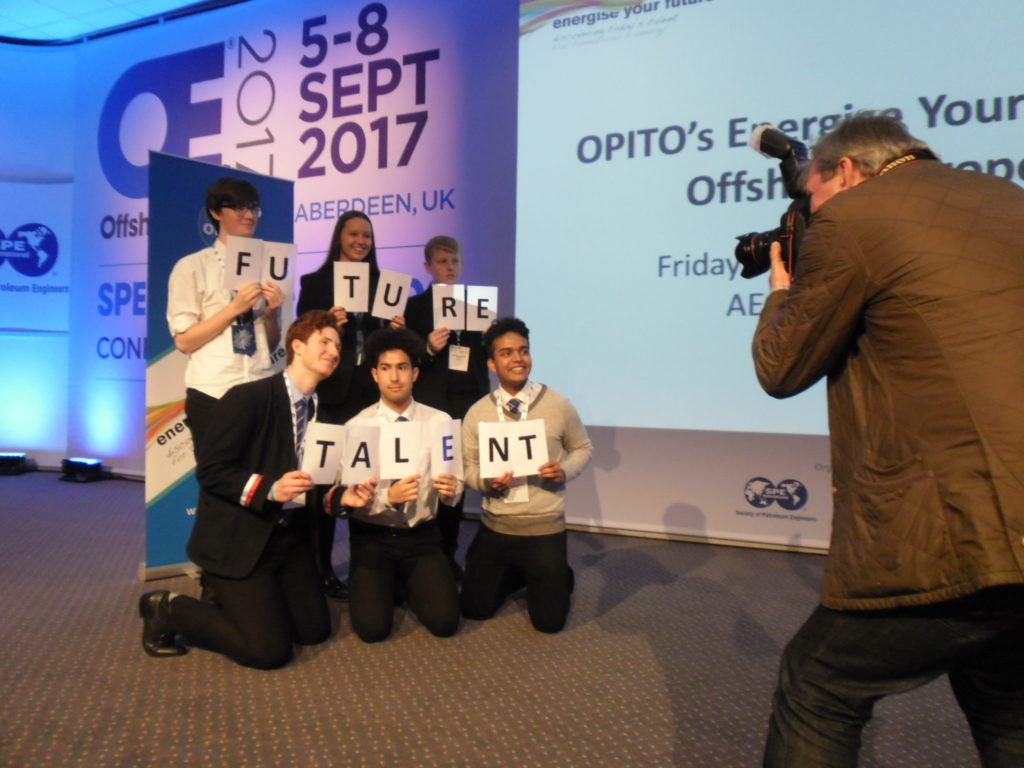 ASG pupils were offered the opportunity to attend this years event which they did on Friday 8th of September.

The following is a pupils insight into the day:

We started the day by listening to four people who work in different parts of the oil industry. They talked about how they entered the industry and what their experience has been like. We were then told what we were going to do for the rest of the day and we were informed that at the end of our day there would be a competition. We attended four different stalls where we learned about the different roles that each company plays in the oil industry.

At the stalls we were given letters for answering questions and taking part in demonstrations. Throughout the day we collected twelve letters which were an anagram, the competition was to be the fastest school to figure out what two words the letters spelt. We won the competition as we were the first to figure out that they spelt ‘future talent’ and won union square vouchers for each of us there.

Overall everyone enjoyed the event as we walked away with a better understanding about the many different jobs available in the oil industry and how an apprenticeship route can be an effective way of entering the industry as there is the possibility of eventually gaining a degree paid for by the company. 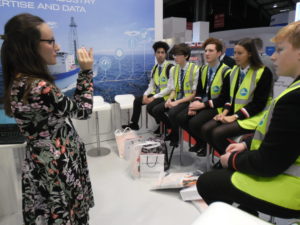 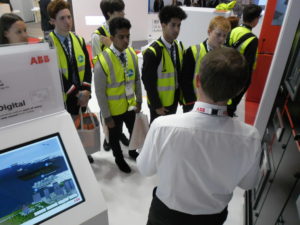 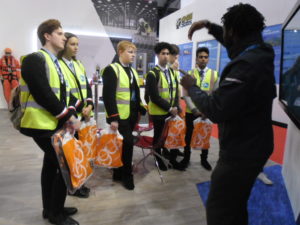 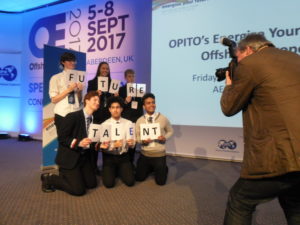