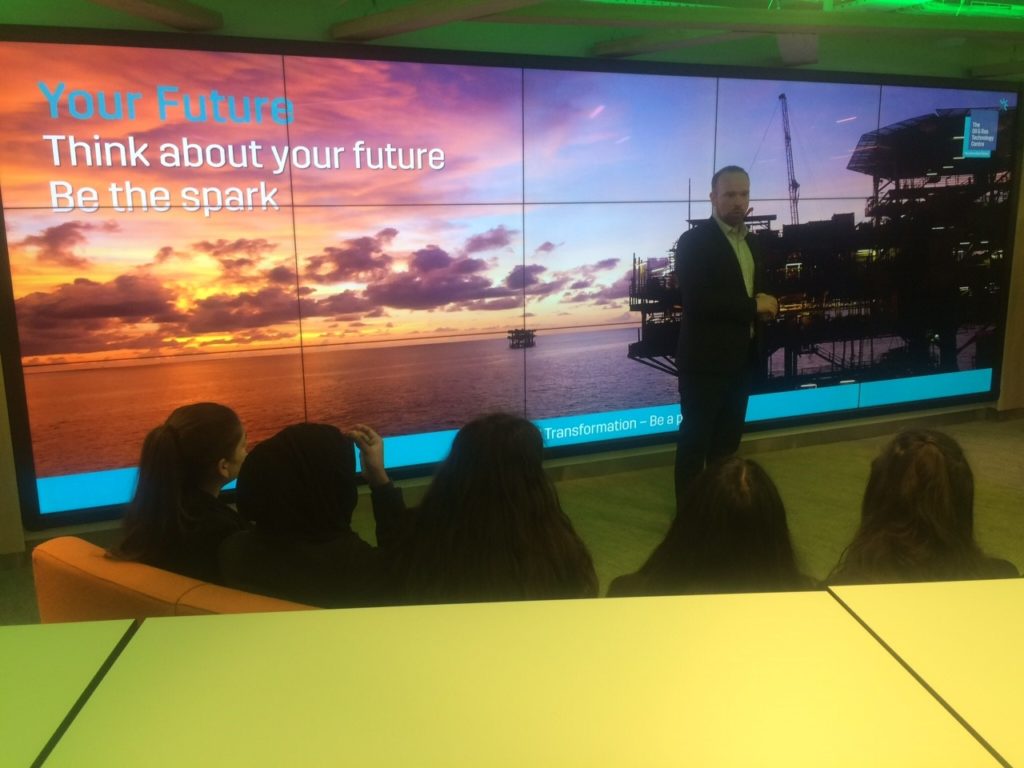 Aberdeen Grammar School pupils were given an excellent opportunity recently to take part in a Digital event at the Oil and Gas Technology Centre (OGTC). This is part of a wider development with AGS & OGTC.

Sakithan Sivakumar S2 gives us his experience from the day:

I’m Sakithan Sivakumar and I went to see the:

The OGTC was a great experience 24 pupils were picked to go to the OGTC luckily I was one of them. We were shown AR (Augmented reality) and VR (Virtual reality) also the largest touch screen TV in the UK.

In the VR we were shown a target to find 6 barcodes shown around map the barcodes were on devices which was tricky but my group had found all 6 barcodes we were given 4-5 minutes each and there were 6 of us.

Overall it was a great experience with the VR.

We wore a video headset which engineers use and the footage used so people see what’s wrong with stuff. It alos had audio and had a wireless connection with computer etc.  It looked cool and you could even see what you’re recording with a circle screen smaller than a centimetre. It was very good piece of tech.

Overall I had an amazing day at the OGTC and I now have more knowledge of how oil and gas industries worked. 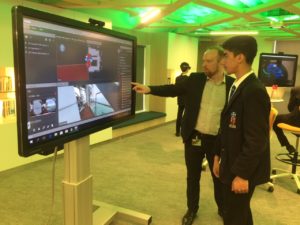 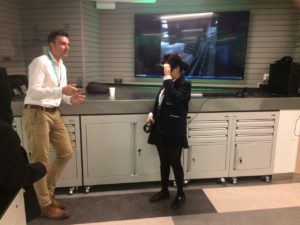 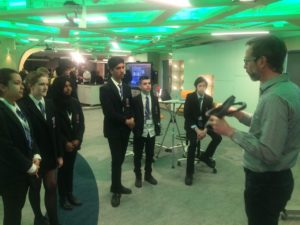 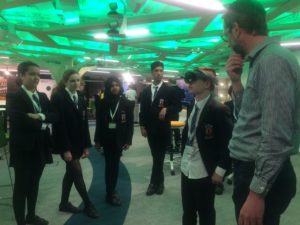 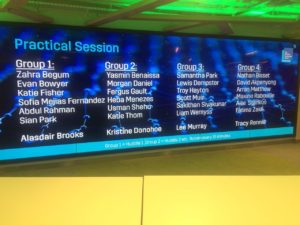 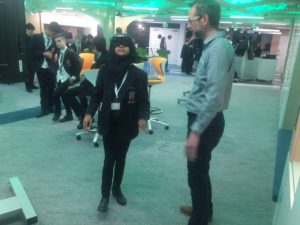 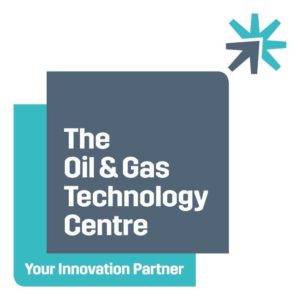