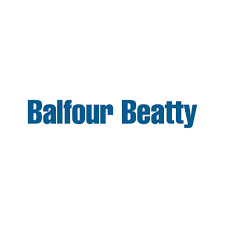 This week we had John Cairns an Konstantina from Belfour Beatty in school delivering a construction challenge workshop to our S2 CDT classes. The winning teams will go on to represent the school early next year in the Build your Future event.

The pupils had to work in teams to design the tallest tower to hold a golf ball built form KNex. Each of the classes were split into teams of 4 or 5 and were marked not only on the height of their tower but also team work and the aesthetics of the tower.

John also gave an overview of Balfour Beatty and of the Union Terrace Garden project currently under construction in the centre of Aberdeen.

Well done to all involved and thank you to Balfour Beatty for supporting the school.