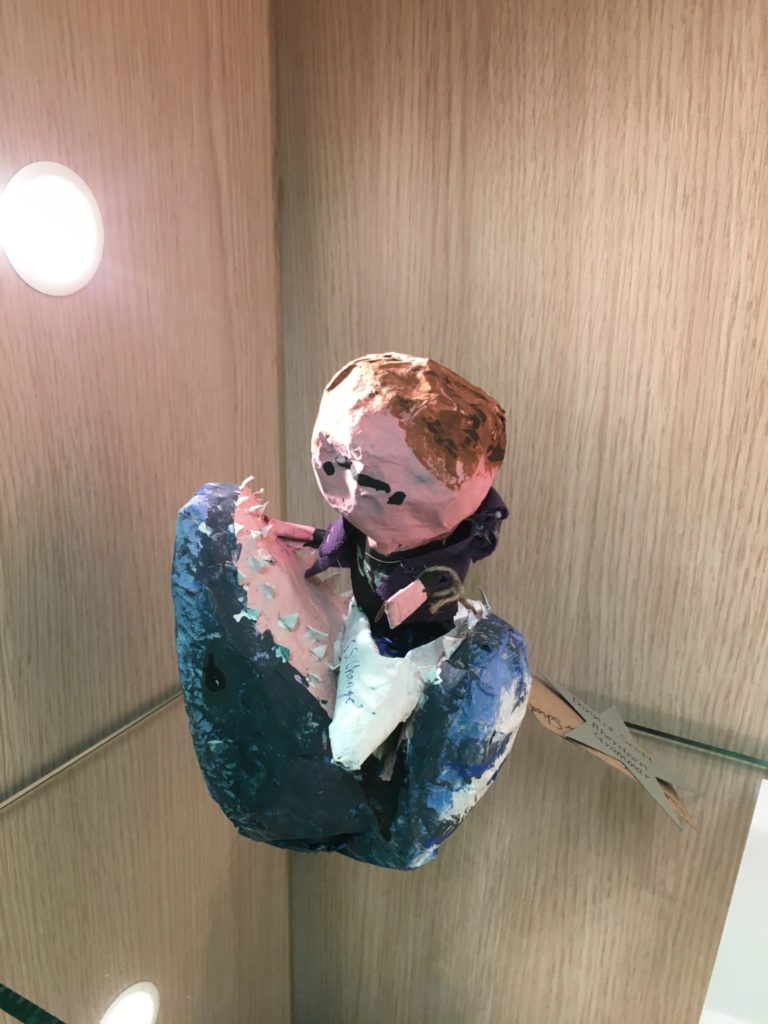 MY FUTURE ASPIRATIONS – Thorpe Molloy Recruitment
“Our unique competition challenges local pupils to convey their career dreams through Art. Contrary to popular belief, they don’t want to chase celebrity but have hopes of careers which are full of inspiration.”

Aberdeen Grammar School Art Department were thrilled to have had such success with the annual competition this year.
Thorpe Molloy Recruitment received 155 entries from across the region and were really pleased to advise our pupils that they had done tremendously well once again this year with the judges placing Winnie Kwan, Georgia Kewitz and Donnie Scott in the top 15 entrants – they all received Certificates of Excellence.

These 3 pupils , along with their parents, were invited to receive their certificates at an event hosted at the Oil & Gas Technology Centre on Thursday 8th February 2018.

Also some other exciting news is that Thorpe Molloy have applied to exhibit the My Future Aspirations artworks in the Scottish Parliament building – to showcase the talent, creativity and aspirations of young people from the North East.

Additionally Grampian Hospital Arts Trust has offered the Certificate of Excellence pupils interested in pursuing a career in Art, the opportunity to work with them to curate a sponsored corridor at the hospital.

Donnie Scott also received the surprise of being asked to display his marine biology inspired work (in a specially designed display case) at an upcoming exhibition. His piece has caught the attention of the Director at Greyhope Bay – the planned visitor and exhibition centre at the Torry headland. On 1st March they are opening a unit in Bon Accord Shopping centre for 3 months, establishing their HQ and an exhibition which brings the unique beauty and wildlife of the coastline to life. The organizer would like to include the marine biologist sculpture in the exhibition.

Well done to all students who took part!

The Evening Express newspaper covered the event and published a piece here. 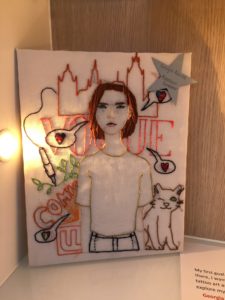 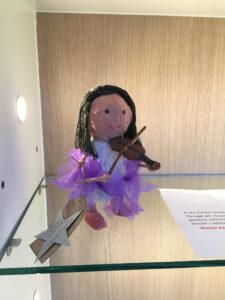 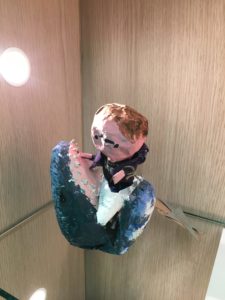 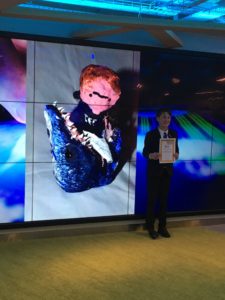 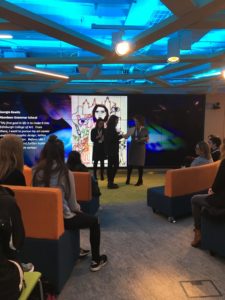 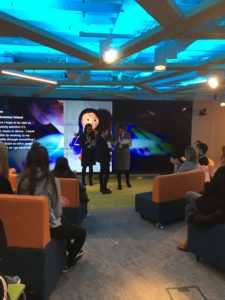 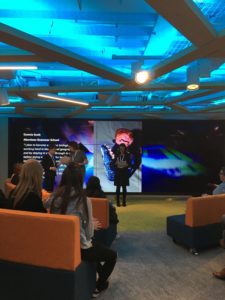