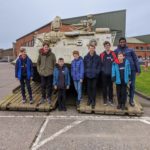 A group of S1 pupils as part of the Young Engineers Club extra-curricular activities participated in the regional final of the Tomorrows Engineers EEP Robotics Lego Challenge. This has involved working in a team on a variety of activities in school to produce a working robot they had to programme to complete a series of tasks. A small group of senior pupils have also were been involved in mentoring them through the various challenges and accompanied them.  The regional final took place  Wednesday 19th of February at Leuchars Station, St. Andrews where they also got a tour of the facilities by Army personnel.

The competition involved the team completing the following: 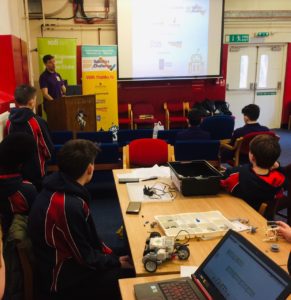 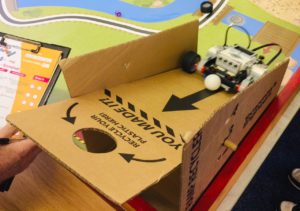 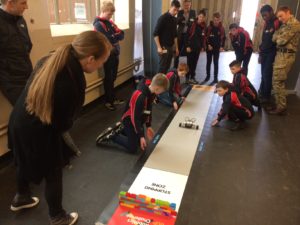 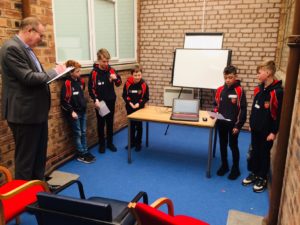 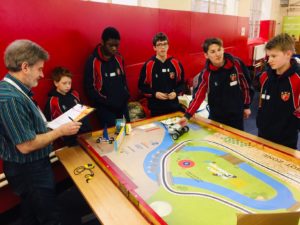 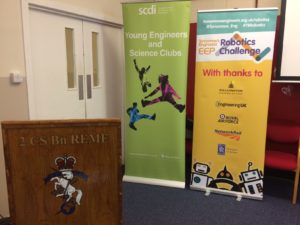 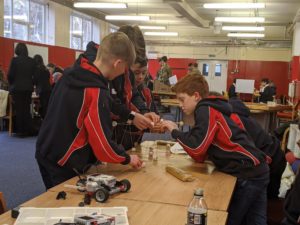 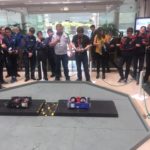 On Saturday 1st of June four AGS Young Engineers travelled down to Edinburgh to compete in this year’s Scottish Robotic Games. The pupils did extremely well for their first completion and came four out of forty robots in one element of the competition and into the quarter finals of another. They did themselves and the school proud.

This event was hosted by Leonardo, Crewe Toll, Edinburgh. Leonardo is one of the UK’s leading aerospace companies and one of biggest suppliers of defence and security equipment to the UK MoD. The pupils were given a tour of the factory where they are producing the most up-to-date radar systems.

The Rampaging Chariot is a powerful, radio controlled featherweight sporting robot that is used by schools and youth groups to compete in a tournament to determine the Robotic Games Champion. It is a project aimed at interesting young people in engineering organised by the Rampaging Chariots Guild.

The pupils received the robot as a free kit and the team had to build it and test it (this takes about 12 hours work). Pupils can then design unique bodywork and think of ideas to improve its performance.

This engineering challenge can teach:

The aims of the project are to get young people interested in engineering and to study science based subjects at school and university. 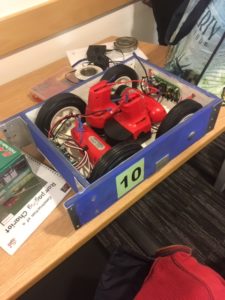 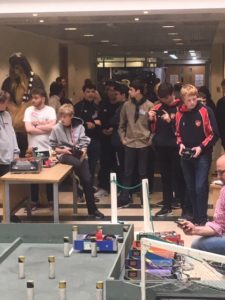 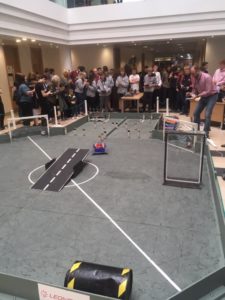 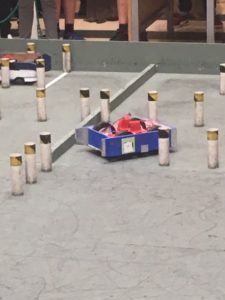 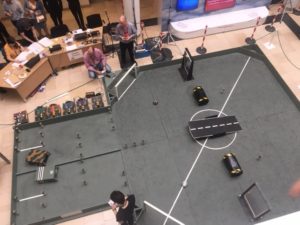 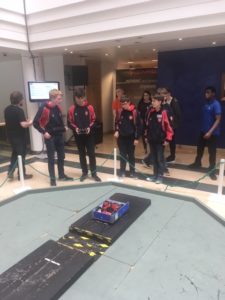 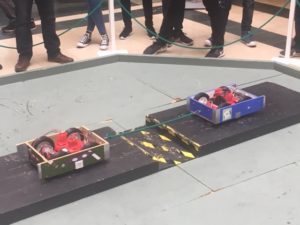 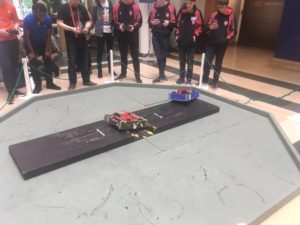 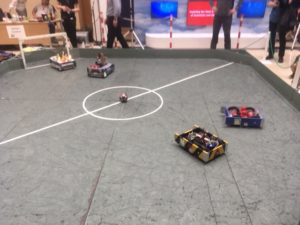 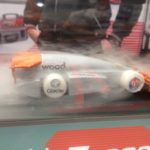 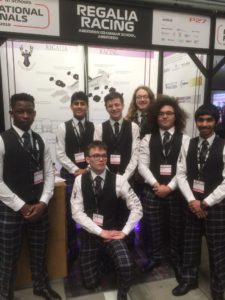 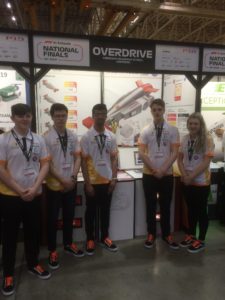 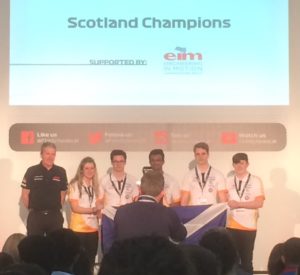 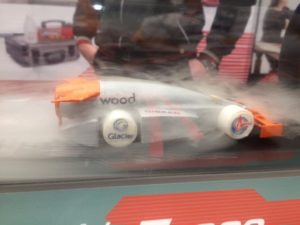 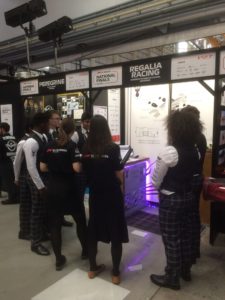 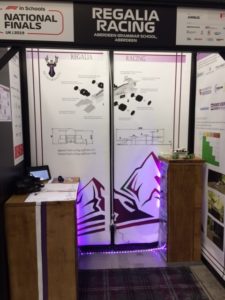 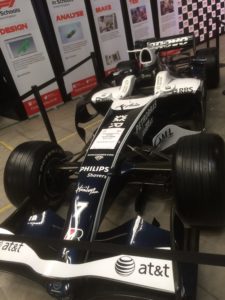